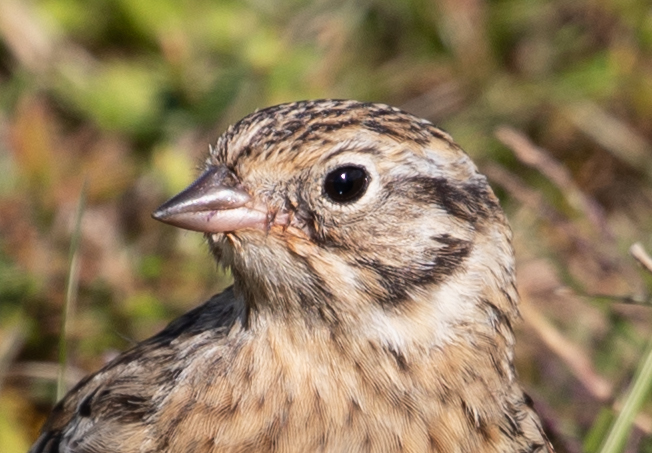 Smith’s Longspurs, which breed on the tundra, appear in western Minnesota and, less regularly, along the North Shore of Lake Superior, during migration just about every year. But the simplest, easiest place for most birders to add it to their lifelist is the Stuttgart Municipal Airport in Arkansas in midwinter.