The earth is losing forests at an alarming rate for many reasons, including cattle production, agricultural crop production, commercial logging for lumber and pulp, and development. Deforestation causes enormous and wide-scale environmental problems that hurt us as well as birds and other wildlife. Choosing products that are grown and harvested using sustainable methods helps all of us. Deforestation can cause dramatic changes in local climates. In Costa Rica, reduced rainfall and increasing temperature likely contributed to the extinction of the Golden Toad. This beautiful amphibian lived in the highland “cloud forests” near Monteverde, so called because of the frequent formation of clouds and mist as the moisture-laden Caribbean winds rise up the eastern slopes of the mountains. The humidity in those breezes is enhanced by moisture expelled from the leaves of lowland forests. But by the early 1990s, only 18 percent of the Costa Rican lowland forests east of the peaks remained. Pastures don’t humidify the winds as forests do, and the atmosphere above pastures is warmer than over forests. So the winds off these pastures must rise farther up the slopes before clouds condense. Golden Toads depended on high humidity, and their sudden and dramatic disappearance gave intimations of more extinctions to come.

We think of deforestation as a Third World problem, yet in the Pacific Northwest, less than 15 percent of the original old-growth forest ecosystem remains. According to the Seattle Audubon Society, although the Northwest Forest Plan decreased logging by 80 percent, the Forest Service continues to use mature and old-growth forests for 90 percent of their timber volume. During the 1800s, the white pine forest dominating the Great Lakes region was almost entirely logged. Now most of that region’s forests are dominated by aspen, a pioneer species that is usually clear-cut for paper and wood products such as plywood and particleboard long before the forest can mature. And chip mills in the southeastern United States contribute to the clear-cutting of more than a million acres of forest every year.

When buying furniture and other wood products, remember that used products save trees. And when buying new, remember that furniture made of saw lumber comes from forests that were allowed to grow to maturity, making it a better choice than particleboard or plywood, which come from forests managed for short rotation and are manufactured with an array of toxic chemicals. As with food, it’s far better to buy wood that was grown locally. Besides it minimizing the environmental problems associated with transporting lumber, you’ll generally get more accurate information about wood that was harvested nearby than about products from far away. 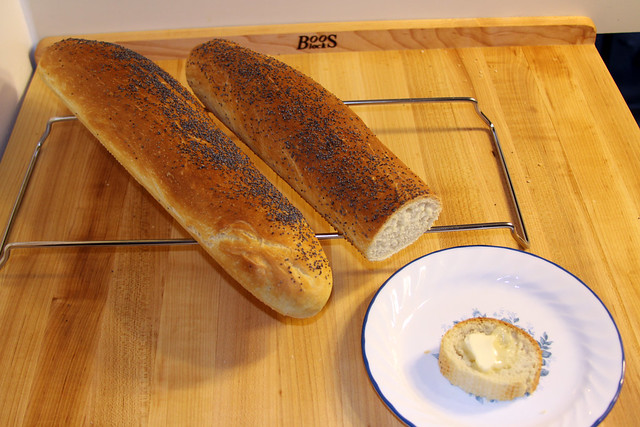 The Sustainable Forest Initiative (SFI) and the Forest Stewardship Council (FSC) are organizations devoted to encouraging the responsible management of the world’s forests. They set standards to ensure that forestry is practiced in an environmentally responsible, socially beneficial, and economically viable way. Their certification programs are endorsed by hundreds of environmental organizations.