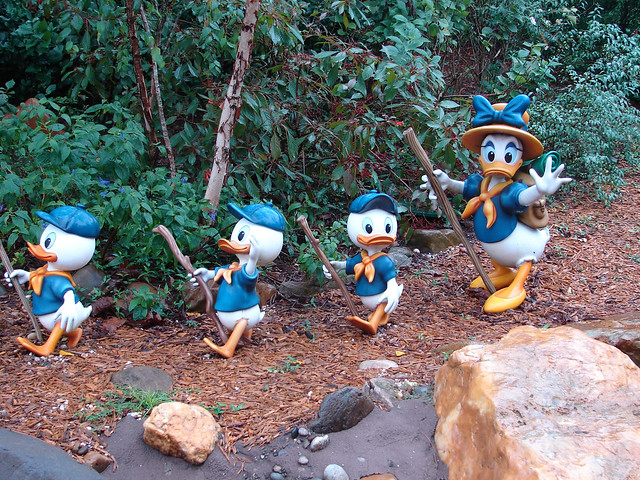 Every year, people ask me whether it’s true that hummingbirds migrate by riding on the backs of geese. The answer is no. Researchers band and weigh hummingbirds in Texas, Louisiana, and other spots along the Gulf of Mexico in the United States and the Yucatan peninsula, where many of them winter. In spring and fall, the weights of the arriving hummingbirds are always less than the weights of departing ones, and physiological studies have found that the difference in weight is fully accounted for by the work involved in flapping the entire 640 miles or so over the Gulf, nonstop, without food or rest. 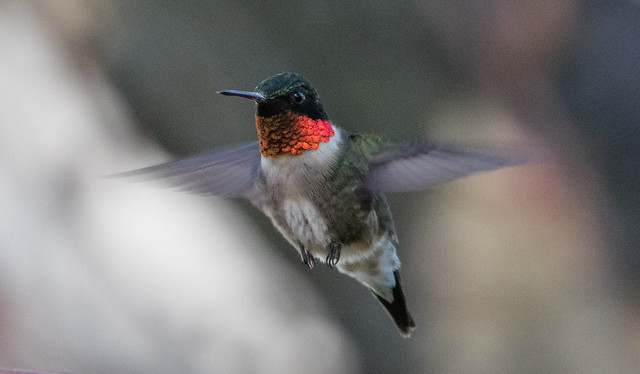 But if it’s so easily proved that hummingbirds don’t hitch free rides, how did this well-known myth originate, and why does it persist? I had an insight into this when I was at my mother-in-law’s place in Port Wing, Wisconsin, one summer day, watching a male Ruby-throated Hummingbird perched on a telephone wire. Suddenly he started twittering in an agitated way, looking up. I followed his gaze to a Bald Eagle flying high overhead. When the eagle crossed into what was apparently the hummingbird’s column of defended airspace, the little guy took off and started dive-bombing the eagle, up and down, up and down like a tiny yo-yo, striking the eagle’s nape over and over. A ten- or twelve-pound Bald Eagle is fully 1,600 times the weight of a Ruby-throated Hummingbird. I doubt that the massive raptor even noticed the little twerp, but it kept flying and eventually crossed out of the column of defended airspace. The hummingbird returned to the telephone wire still chittering—dare I say, triumphantly. I suspect that someone saw a hummingbird attacking a larger bird, perhaps a goose; witnessed the hummer either rise or descend from the larger bird’s upper back; and leaped to a conclusion without watching the entire encounter. I found one documented case of a hunter bagging a goose with a dead hummingbird entangled in sticky weeds on its upper back, but that can just as easily be explained by the hummingbird’s attacking the goose as by hitching a ride. 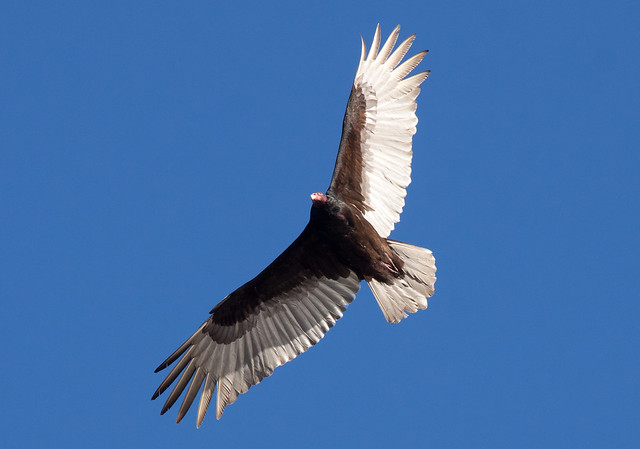 Traditions about swallows returning to Capistrano and vultures appearing at Hinckley, Ohio, on specific days are a bit of a stretch. In both cases, migrants appear days or even weeks before the appointed celebration, and most people just avert their eyes and play along.

People have many myths, saying, and traditions about birds, from swallows carrying spring on their wings to Maya Angelou’s “I know why the caged bird sings.” Sports teams are often named for birds—sometimes appropriately, if they want to exude an aura of strength, agility, and cunning, and sometimes less appropriately. Teams called the “Nighthawks” might not realize that real nighthawks have soft feet that are unable to grasp a branch, much less prey; a calm and gentle disposition; and absolutely no way of defending themselves, except hiding or fleeing. 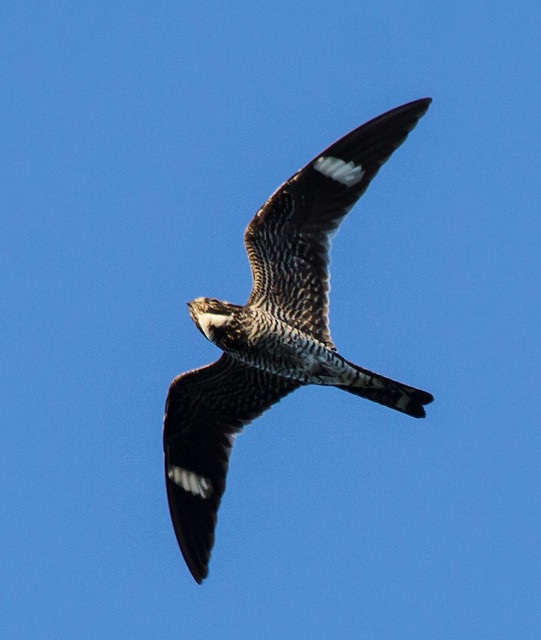 Many books feature birds, such as the owls in the Harry Potter stories, White Fang’s first meal of ptarmigan chicks, and the seabird (a dovekie or murrelet) found by Laura Ingalls Wilder’s family in The Long Winter. Even Scarlett O’Hara noticed swallows flying about Tara. I hear many birdsongs in the soundtracks of television shows and movies—some appropriate, some impossible in the real world. Noticing bird references in books, movies, and television shows gives you an interesting connection to nonbirders that may pique their interest and draw a few of them to nature study.