When we junk an old car or throw out garbage, whether it is incinerated or put in a landfill, any poisons within will eventually work their way into the environment. Mercury, which is dangerous for birds and humans even at extremely low levels, is added to a surprising number of common household items and may be released into the air and water when these items are thrown out. Computers, other electronics, and batteries contain many toxic metals and should be recycled or disposed of at a hazardous waste facility. Even automobiles contain mercury—the fleet of American-made cars for the 2000 model year contain 10,000 pounds of mercury in their light switches. Foreign-made cars had phased out all mercury by 1995. 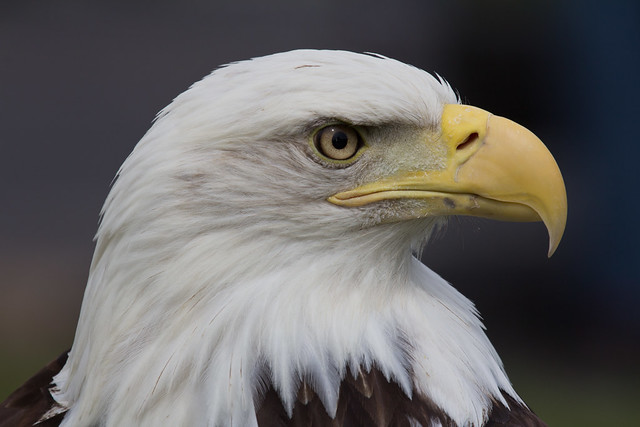 Neurological damage and reproductive failure from mercury poisoning have been documented in many species. Bald Eagle eggs often fail to hatch when mercury is concentrated at more than 1.0 parts per million. Concentrations as high as 19.1 parts per million, levels that cause sterility, have been found in the feathers of eagle chicks. Some adult birds have been killed outright by high concentrations; others have shown impaired flight, aberrant behaviors, and kidney lesions.

Although coal-burning power plants are one of the biggest sources of atmospheric mercury, incinerating municipal garbage is also a huge source. Making sure that our garbage doesn’t contain mercury is critical. Unfortunately, mercury is added to products that most of us don’t even think about. When we dispose of these items, mercury can seep into groundwater or be released into the atmosphere to come back down to earth in rain. By recycling every household item that has mercury, we limit our contribution to the problem. Of course, selecting products that don’t contain mercury at all would be best, but sometimes we have to weigh more complex issues. For example, where mercury is generated from burning coal, high-efficiency fluorescent bulbs might save enough electricity to offset the amount of mercury the bulbs contain, especially if you recycle them. Unfortunately, when lightbulbs burst or break, vaporized mercury escapes into the atmosphere. Before recycling, all burned-out fluorescent bulbs should be tightly sealed in plastic. 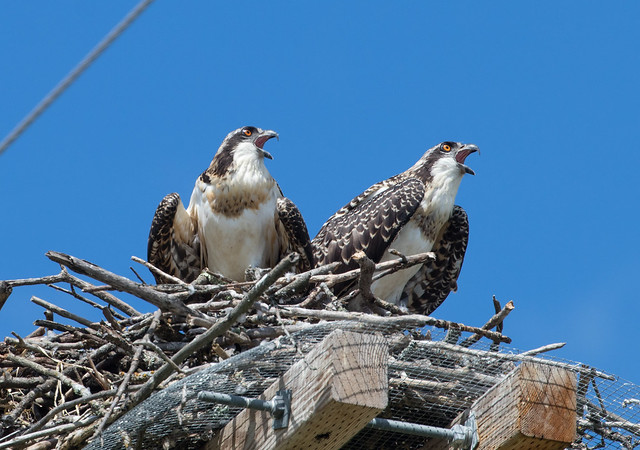 If enough people were aware of just how many common household items contain mercury, and if enough of us refused to buy products with mercury, corporations would develop safer alternatives. Meanwhile, it’s a good idea to take inventory of what products in our houses might have mercury. When they are no longer used, they should be taken to a hazardous waste disposal site, where the mercury will be recycled. 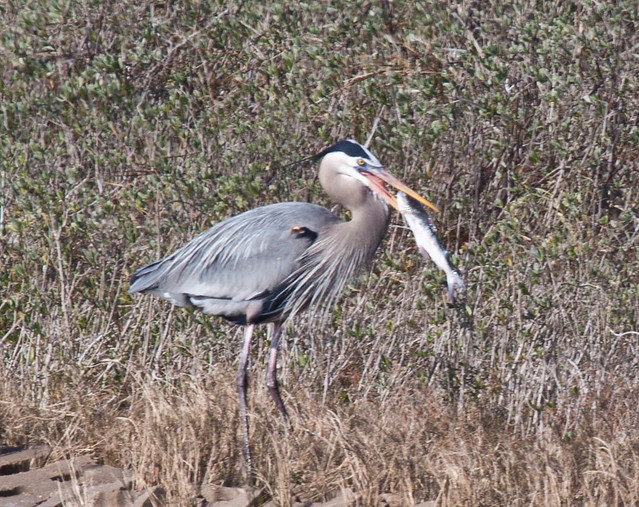