Some consumer products pose serious dangers to the environment and to birds that we don’t even suspect. For example, the sudden decimation of three vulture species in India, Pakistan, and Nepal had a shockingly unexpected cause. These vultures were a critical part of the mountain ecosystem, rapidly consuming dead cattle and other livestock and thereby protecting wildlife and people from the dangerous pathogens that can multiply quickly in rotting carcasses. The vultures served a cultural role, too: some members of the Zoroastrian religion have an ancient tradition of disposing of their dead on mountaintops, exposing them to scavengers who carry the spirits of the dead to the sky. In rocky, mountainous regions where burial is difficult or impossible, these vultures provide a sanitary as well as a spiritual function.

Beginning in 1996, people started noticing that the vultures were disappearing. By 2000, the vulture population in India had dropped a shocking 95 percent. Researchers conducted exhaustive testing of tissue samples from freshly dead vultures but found no evidence of conventional viral or bacterial infectious diseases, pesticides, poisons, heavy metals, or nutritional deficiencies. They determined that the vultures had died of renal failure. But why? The cause of this unprecedented and devastating decline left scientists stumped.

Finally, in April 2003, the researchers pinpointed the cause. Vultures were dying after eating carcasses of animals that had been given a new, inexpensive anti-inflammatory medication related to ibuprofen called diclofenac. First used in veterinary medicine in 1993, it instantly became popular in South Asia because of its low cost and effectiveness at reducing lameness and fever in livestock, even though diclofenac doesn’t actually cure any conditions but simply reduces symptoms. Scientists discovered a 100 percent correlation between renal failure in dead or dying vultures collected in the field in Pakistan and the presence of diclofenac. Subsequent experiments in Pakistan on unreleasable juvenile vultures demonstrated that very small doses of diclofenac (one-tenth the recommended dose for mammals) caused death from renal failure and that fatal amounts of diclofenac could be ingested by vultures eating dead livestock treated with the recommended veterinary doses.

How could anyone have anticipated that such hardy, adaptable birds could die from a common, properly used medication that alleviates pain and fever in livestock? There are few examples of such dramatic and sudden consequences for birds, but keeping abreast of such issues is important.

Here are a few consumer products that have a serious impact on bird life.

One of the best things about email and the Internet is that people don’t need to print out a lot of things they once did. Electronic books also save on paper use, even considering the electricity or battery power to run a computer or e-reader. But we still use paper, and many of us still love books printed on paper, and some of us continue to write books that will be printed on paper. Encouraging publishers to print their books on recycled paper is important. When the Harry Potter series of books came out, the Canadian publisher printed them on recycled paper, and those of us who knew that could make our buying choices that way.

Tissues, paper towels, and toilet paper are all single-use, and tragically, most of the popular, mass-marketed brands get the wood pulp directly from the Canadian boreal forest. This is a tragic waste, with too many of us flushing beautiful forests literally down the toilet. Try to find a brand you like that manufactures these single-use throwaways from recycled paper. Post consumer recycled paper is best–that’s the paper people and businesses put in our recycling bins when we’re done with it. When more of us show that we care about this and are willing to switch brands to get the best post-consumer recycled paper products, more big companies will adapt. You can learn more about this at the NRCD’s A Shopper’s Guide to Home Tissue Products.

When choosing among various brands of cleaning agents and detergents, select those that use the smallest amount of phosphorus, which promotes eutrophication of lakes and streams and “dead zones” in the ocean. Many dishwater detergents contain very high amounts of phosphorus per cup; others contain significantly less, and some are phosphate-free. Comparing phosphate levels on labels can help guide you toward the best choices.

The clothing we wear has huge environmental implications. Cotton has an especially high environmental cost. According to the Organic Trade Association:

Choosing clothing made from organic cotton eliminates many of the problems of commercially grown fiber. 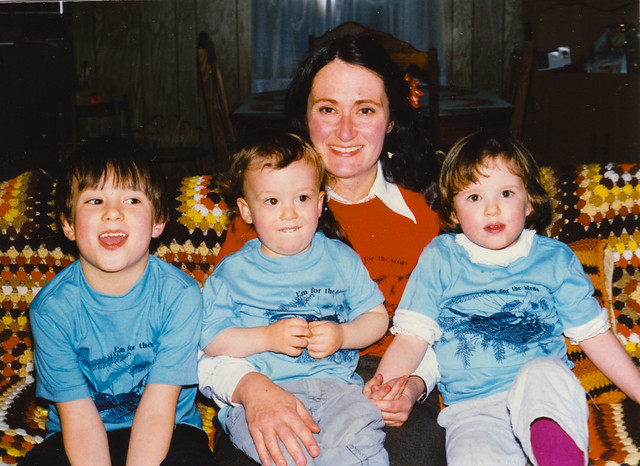 Computers, printers, televisions, stereos, video games, digital cameras, and other electronics are manufactured using a wide variety of toxic metals and other dangerous chemicals. Some manufacturers are working hard to recycle the materials in their products. Hewlett-Packard, for example, provides a postage-paid envelope with every replacement printer ink cartridge it sells and provides free recycling of its printers and other products as well. Dell provides free recycling for one old computer when you buy a new one. When you shop around for electronic products, make each company’s recycling policy a factor in the decision-making process. CDs cause environmental problems both when manufactured and when disposed of. For music and movies, buy used CDs and DVDs whenever possible. If your computer has a DVD writer, use DVDs instead of CDs for storing data—you can fit much more data on a single DVD than on a CD. And keep abreast of ways to recycle used CDs and DVDs. Virtually all CD recycling facilities charge a fee. Wouldn’t it encourage conservation if we were charged a larger fee to throw them in the garbage?

Most consumer products are packaged, some excessively so. The pressure this puts on landfill space is often exaggerated; the real issue of excessive packaging is the waste of natural resources and the pollution associated with paper, cardboard, and plastic production. Encourage retailers and manufacturers to use less packaging.

Some corporations have sounder environmental policies than others, and some use a portion of their profits to make meaningful contributions to environmental organizations, conservation projects, or human health projects (which often directly benefit the environment as well). Being aware of corporate policies helps us make wiser choices as consumers.

It can be dismaying and overwhelming to consider the environmental implications of the products we use every day. But making conscious and informed choices will protect both the birds and us. It’s the right thing to do. 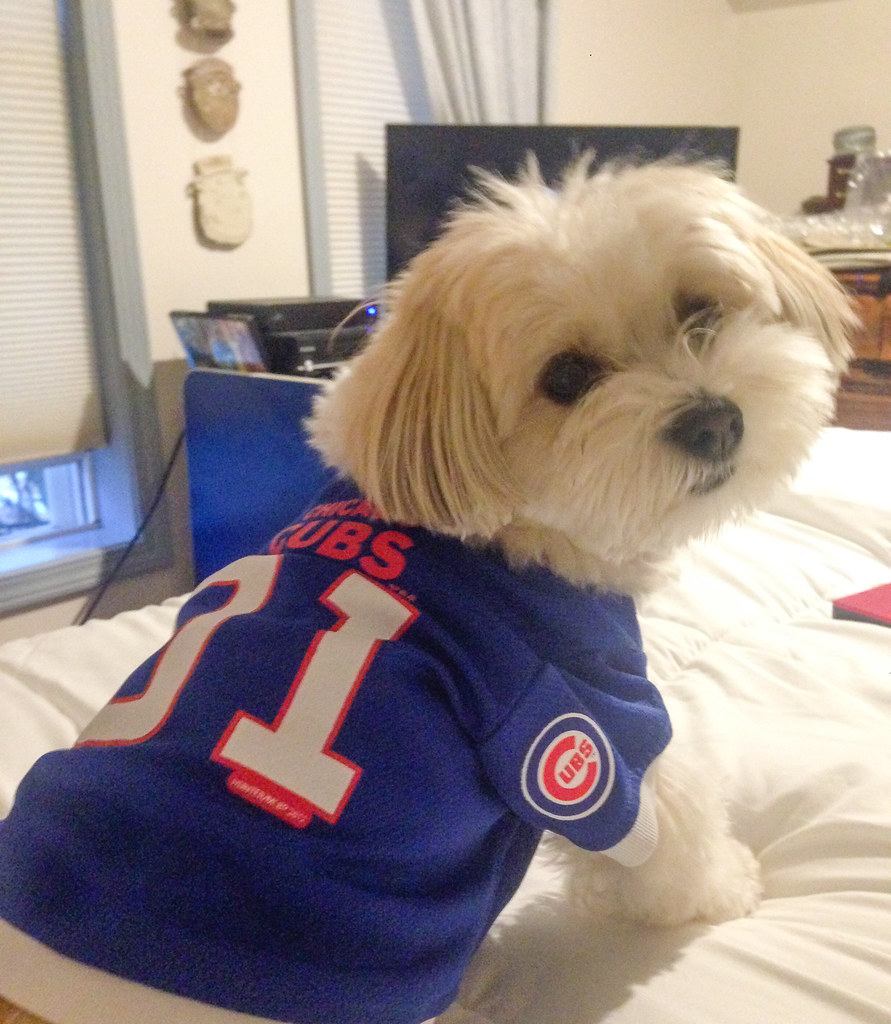