15. Reduce paper use, choose recycled paper, and recycle the paper you use. The invention of paper was one of the most important advances of humankind. For centuries, it was the only means of communicating scientific, philosophical, spiritual, and artistic ideas over time and space. But paper production has a dark side, requiring the intense harvesting of young trees and highly poluting processes to manufacture it. Now that we can communicate so much more efficiently electronically, using paper for things such as unsolicited mass mailings is wasteful and destructive.

According to the Audubon Society, “Globally, paper use has increased more than sixfold over the past five decades. One-fifth of all the wood harvested in the world ends up being manufactured into paper, a process with environmental costs ranging from deforestation to species loss to pollution. The United States, with less than 5 percent of the planet’s population, uses 30 percent of its paper.” On average, each American consumes 738 pounds of paper a year. Less than one-third of this paper contains any recycled content.

As our paper use climbs, more forests are cut on short rotation cycles, meaning that forests are clear-cut while they are still covered with aspens and other softwoods, before natural succession leads to mature hardwood growth. Aspens and other early-succession trees provide much of the fiber for paper production in the United States; much of the rest comes from tropical forests. 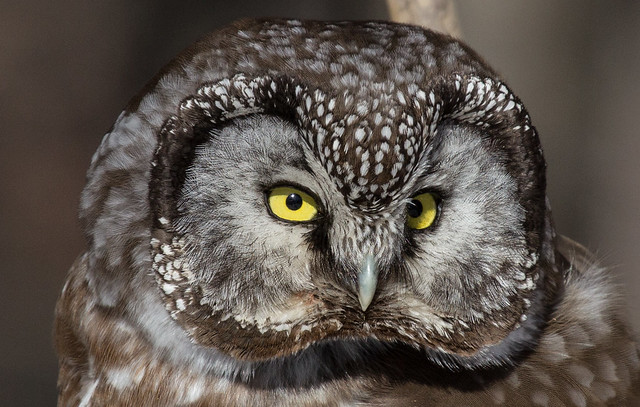 In the northern forests where I live, aspens are wonderful trees. Their buds provide food in winter and early spring for grouse, and their sap provides food for sapsuckers, whose drill holes in turn provide food for hummingbirds, kinglets, warblers, phoebes, and more. Old aspens are the preferred nesting trees for Pileated Woodpeckers and for Boreal and Saw-whet Owls, who nest in old Pileated cavities. But there can be too much of a good thing. Too many aspens means more deer, whose overpopulation has led to overgrazing and habitat destruction, to say nothing of garden damage and traffic accidents. And because so many U.S. and Canadian forests are being managed to provide pulp for paper and wood products (particleboard and plywood) rather than saw lumber, we’re reducing the habitat of wildlife that requires more mature forests, such as Scarlet Tanagers and Rose-breasted and Evening Grosbeaks. 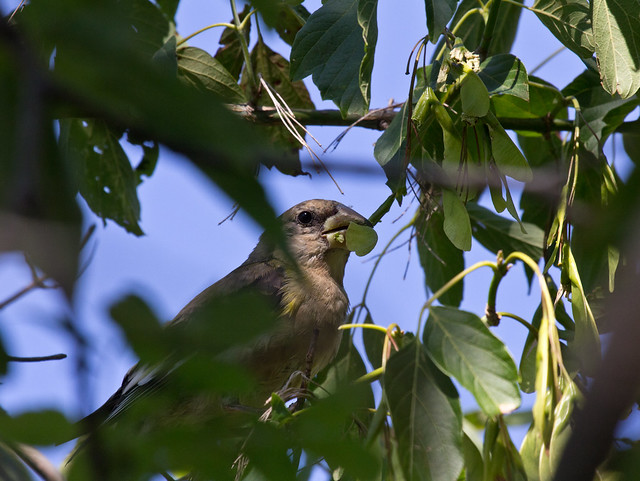 When it comes to paper use, as with other natural resources, the watchwords are reduce, reuse, and recycle. Taking steps to reduce junk mail is something we can all do; go to www.obviously.com/junkmail/* for some ideas. Buying recycled paper for both personal and professional use can also protect significant amounts of forest. 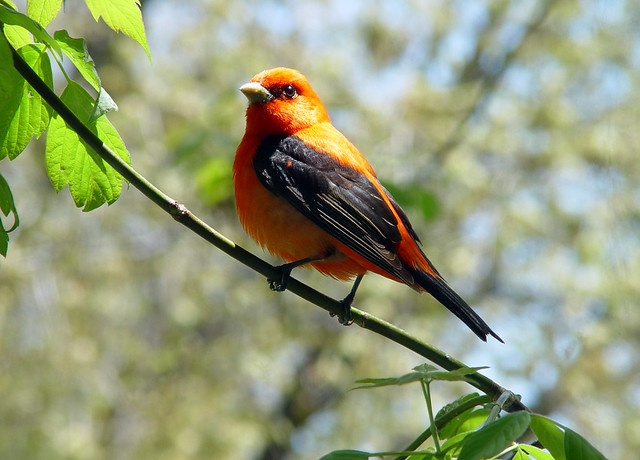