30. If your property provides space for power lines, communications towers, or wind turbines, make sure they are bird safe. The U.S. Fish and Wildlife Service estimates that up to 174 million birds are killed by collisions with power lines and more than a thousand hawks and eagles are electrocuted at power lines each year. Millions of nocturnal migrants are attracted to the lights of TV and radio transmission towers and killed each spring and fall. Wind farms are a relatively new development on the landscape, but in some areas they are already the cause of significant avian mortality. 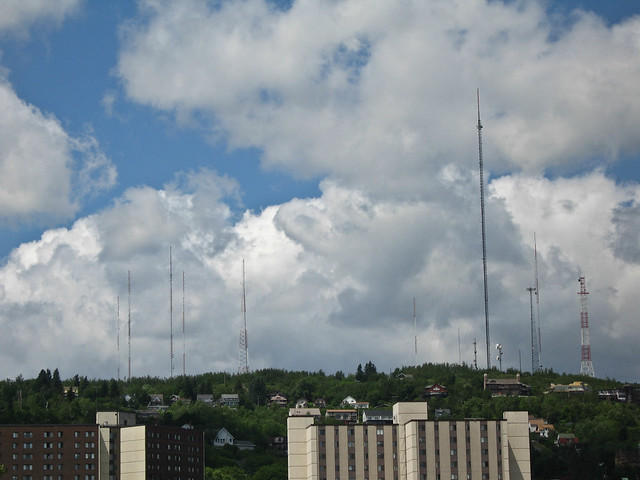 We all use electricity and communications technology directly or indirectly. Most book manuscripts are now produced on computers and delivered to publishers via e-mail (saving vast quantities of paper and toxic inks), so even if virulently anti-technology readers don’t use telephones, television, radio, or other modern communication methods or even electricity from a power grid, they are still indirectly benefiting from them. And wind turbines produce far cleaner electricity than any alternative except for solar power. Clearly, we’re not going to go backward in time to the days before these technologies existed, nor should we want to. But there are better and worse ways of constructing power lines and power poles, communications towers, and wind turbines. It is unconscionable to erect power lines anywhere near water, bluffs, or other migratory pathways without putting bird flight diverters on the wires. And it’s gross negligence to put up power poles that aren’t designed to prevent bird electrocutions, since fires and power outages harm humans and destroy property as well as kill birds. It’s difficult to get accurate scientific documentation about other issues, but if you have control over power line construction through your property, pressure the utility—loudly and publicly, if necessary—to provide these minimal safeguards. Unfortunately, public regulators often give carte blanche to corporate powers at the expense of the fundamental rights of landowners. 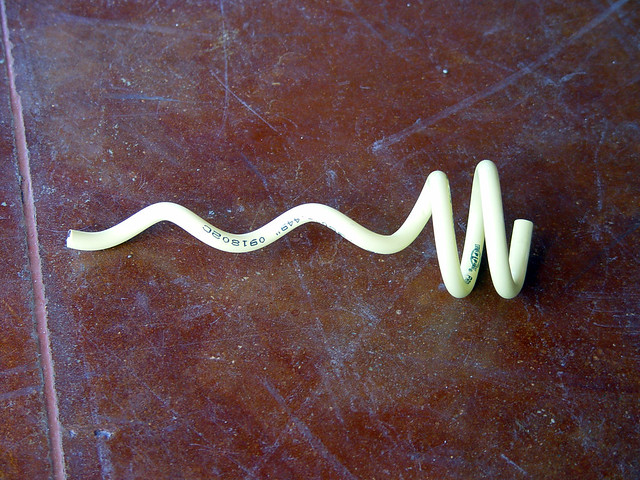 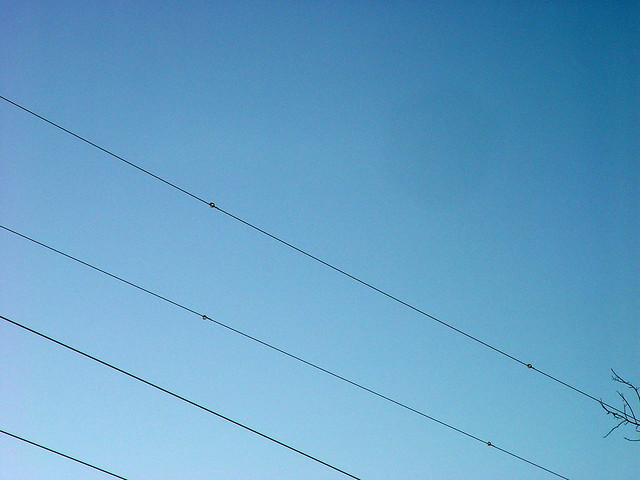 Communications towers are safest when they are freestanding, since birds (and humans) are more likely to collide with guy wires than with the tower itself, especially during daylight. Towers lower than 100 feet are safer than taller ones because they seldom require the lights mandated by the Federal Aviation Administration to prevent airplane collisions. Although lights may be necessary to protect our own well-being, they disorient nocturnal migrants flying in the vicinity, including warblers, thrushes, tanagers, and other beloved songbirds, causing them to collide with the tower, guy wires, and one another. In a twenty-five-year study of bird mortality at the 1,010-foot tower at Tall Timbers Research Station near Tallahassee, Florida, birds were killed nearly every night from mid-August through mid-November. Moderate numbers of migrants were killed under perfectly clear skies, but the toll increased markedly with overcast conditions. According to ornithologist Bill Evans at Towerkill.com, “Theoretically the small kills on clear nights were not from birds drawn to the tower lights but from birds that happened to be flying near the tower and didn’t see a guy wire—blind collision.” Evans notes, “It is important to clarify that the lights apparently do not attract birds from afar, but rather tend to hold birds that pass within a certain illuminated vicinity. . . .When passing the lighted area, it may be that the increased visibility around the tower becomes the strongest cue the birds have for navigation, and thus they tend to remain in the lighted space by the tower. Mortality occurs when they run into the structure and its guy wires, or even other migrating birds as more and more passing birds cram into the relatively small, lighted space.” Even an isolated tower nowhere near a migratory pathway can be deadly. Between 1957 and 1994, a 1,000-foot tower in Eau Claire, Wisconsin, that was monitored daily during migration killed 121,560 birds of 123 species. If you receive a request to rent space for a tower on your property, you have a right to demand that the tower be freestanding and lower than 100 feet. In 2000, the U.S. Fish and Wildlife Service issued “Service Guidance on the Siting, Construction, Operation and Decommissioning of Communications Towers,” which is available from the government or online at Towerkill.com. 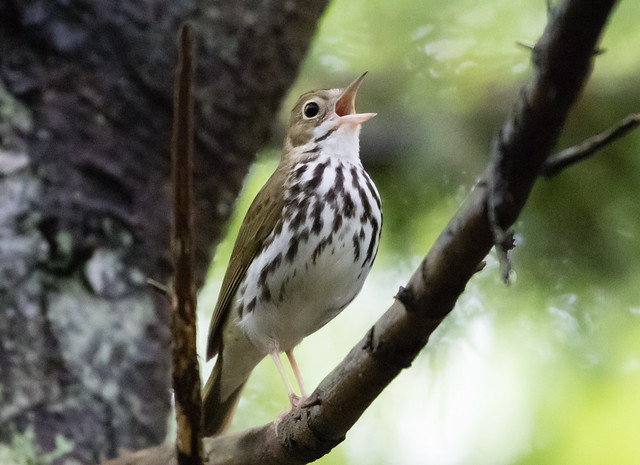 There is not yet enough research on wind turbines to determine how to minimize bird and bat collisions. Grassland bird numbers do decline when turbines are present, so they are better sited on fields of row crops than in pastures and grasslands. Wind farms kill unacceptable numbers of raptors on some bluffs; similar kills will probably be documented along many waterways where migrants pass through and waterfowl spend time. Research is necessary to learn whether turbines can be designed to give visual or auditory cues to help birds and bats avoid them. Meanwhile, if anyone wants to use your land for a wind farm, require them to conscientiously monitor bird kills using the most advanced, accurate methods. Just picking up carcasses is not sufficient. Foxes, coyotes, raccoons, cats, crows, and other scavengers quickly learn to pick up dead birds, so what remains for a once-a-day monitor may not be an accurate reflection of the kill. The United States has known for many decades that we need to develop alternatives to fossil fuels. It’s shocking that so much time was wasted before we finally started to take advantage of wind power, and it’s distressing that we’re now in such desperate straits that we’re constructing huge wind farms in such sensitive places as Horicon Marsh in Wisconsin, one of the most important wetlands in the United States. Landowners have the most power to demand that utilities develop technologies that will at least minimize kills. 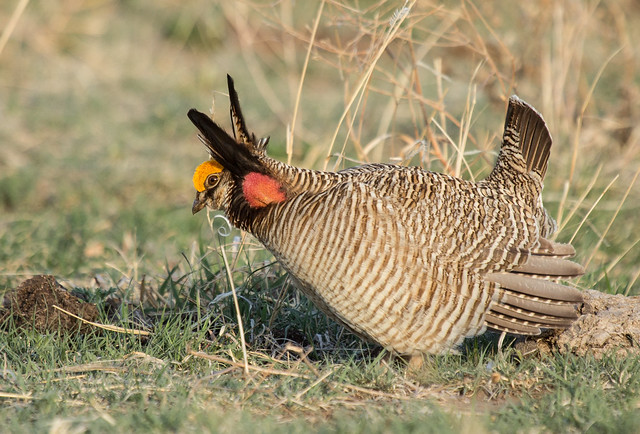