33. Eliminate or minimize the use of lawn and garden insecticides. Even though DDT and other pesticides failed to curtail the bark beetles that carry Dutch elm disease or stop the spread of the gypsy moth, many people continue to turn to insecticides to deal with insect pests in their yards. According to the EPA’s 1999 figures, 58 million households use insecticides. In the 1999 USGS report, over 10 percent of the urban streams sampled contained a mixture of the insecticides diazinon and chlorpyrifos. In a recent study of pesticide exposure among children living in a major U.S. metropolitan area, traces of lawn and garden chemicals were found in 99 percent of the 110 children tested. Concentrations were significantly higher in children whose parents reported that they used pesticides in their yards. 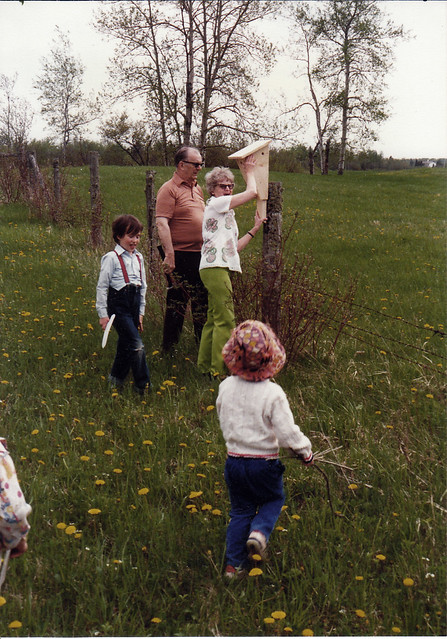 Even after an insecticide is proved to be harmful, it still takes time and effort to end its use. The U.S. Fish and Wildlife Service issued a draft biological opinion in 1993 indicating that parathion might adversely affect over 170 species. Parathion was also implicated as a human carcinogen and as a cardiovascular, developmental, endocrine, neurological, reproductive, respiratory, and skin toxicant. Nevertheless, it took a decade and a massive campaign by the American Bird Conservancy and others to halt the use, sale, and distribution of the product in the United States. Even today, parathion is still being used in Latin America, where farmworkers, tropical birds, and migratory birds from North America continue to be hurt by it.

In many cases, home owners use unnecessary insecticides, which are included in many basic lawn formulations applied by commercial lawn care services. These are invariably bad for birds and of little or no value to home owners, who are usually most interested in controlling dandelions. But, in addition to fertilizers and dandelion-killing herbicides, lawn care services often apply insecticides on the off chance that a particular lawn is infested with cutworms. Most of these companies refuse to supply home owners with a list of the ingredients they use, claiming that it’s a trade secret. So it’s impossible to know for sure how dangerous these applications are. 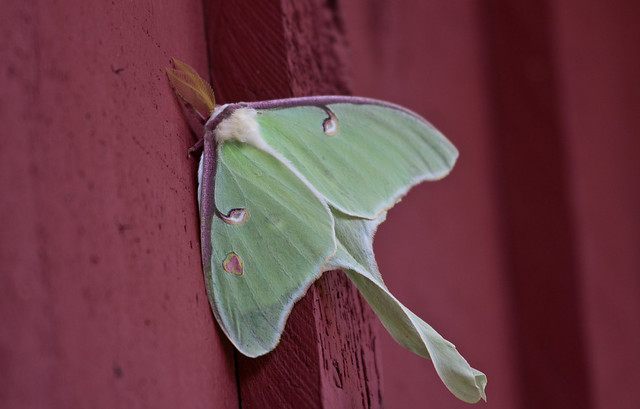 It’s wise for home owners to avoid using Bt too, even though it’s safer than most insecticides. The variety used on lawns and gardens, Btk, kills all caterpillars, including monarch butterfly and luna moth larvae. Caterpillars are essential in the diets of warblers and other birds, so Btk reduces their food supplies. And there is evidence that many insect pests are growing resistant to Bt, as they have to so many other insecticides. Because of the importance of pest control for agriculture, many farmers will continue to apply at least some insecticides, but home owners should find alternatives whenever possible to at least slow the pace at which resistance develops. There are many options for noninsecticide pest control that are easy to use for lawns and small-scale gardening, including fostering native insect-eating frogs, toads, beneficial insects and spiders, bats, and insect-eating birds. You can learn about all kinds of pesticide alternatives from extension services, conservation organizations, Audubon at Home, the National Wildlife Federation, and organic gardening associations. 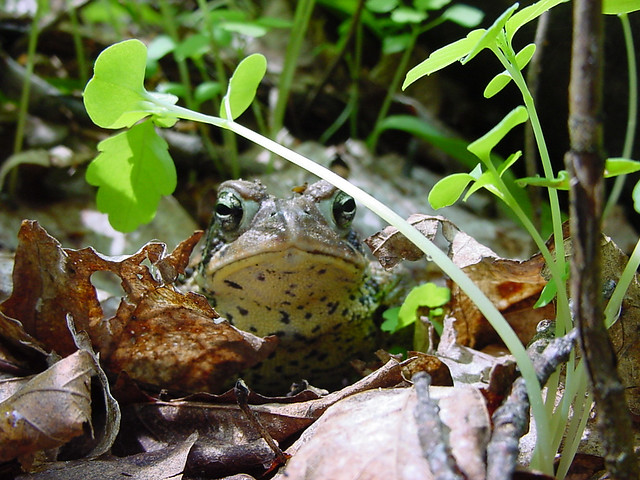