38. Put a cap or screen on your metal chimney. Several years ago, a Snowy Owl with a radio transmitter dropped down the chimney of an abandoned hotel in Superior, Wisconsin. The bird was located by a raptor researcher only because he managed to zero in on the bird’s transmitter signal. When he reached the emaciated but still living bird, he discovered the mummified bodies of two other snowies and several pigeons that weren’t lucky enough to be wearing transmitters when they needed help. When the story was recounted at a Duluth Audubon meeting, two other people told of the same thing happening elsewhere in town. 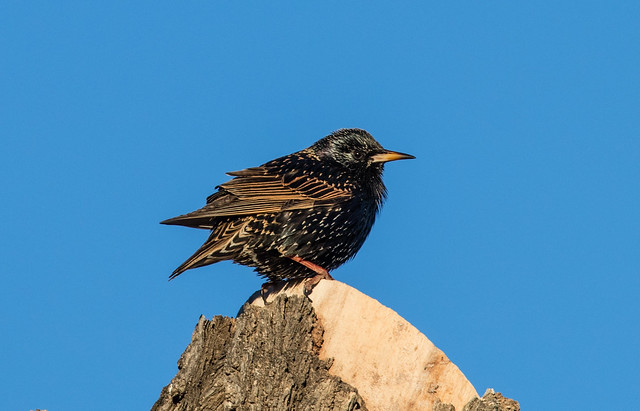 Fewer birds fall down chimneys than crash into windows, but when a bird suddenly appears in the fireplace, it’s traumatic for us, to say nothing of the poor bird. Pigeons, European Starlings, and House Sparrows are the most likely birds to end up in this predicament, but over the years, I’ve heard of owls, nuthatches, creepers, and woodpeckers dropping down chimneys. Tumbling down a length of chimney can cause serious injury to a bird. One White-breasted Nuthatch brought to me had been slashed by a sharp edge as he fell down a chimney. He had a badly swollen foot and a gash in his abdomen and died the same night. 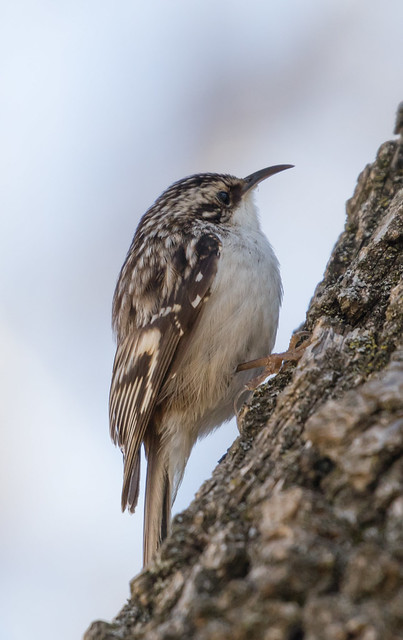 This is one of the easiest bird problems to prevent. All you need to do is put a cap on your metal chimney. Home improvement stores offer many choices of chimney screens and caps. This simple solution not only protects birds but also prevents a potentially distressing and messy predicament for you.

If you have a MASONRY chimney without a metal lining, you may want to consider keeping it accessible for Chimney Swifts, which are in dire need of help. Check out Make Masonry Chimneys Swift-Friendly 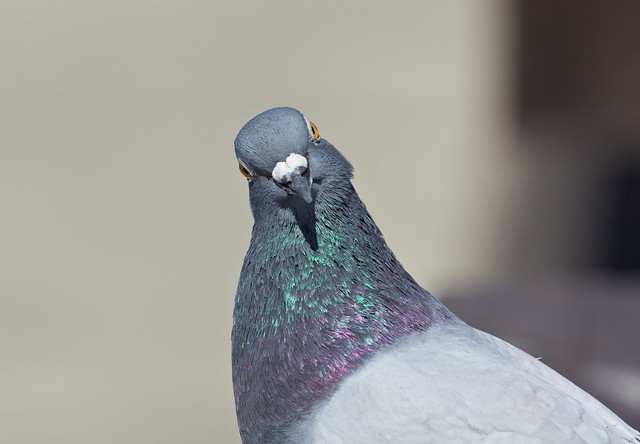