[UPDATE: Supporting the National Wildlife Refuge Association and “friends” support organizations for your favorite national wildlife refuges is more important in 2017 than ever before.] 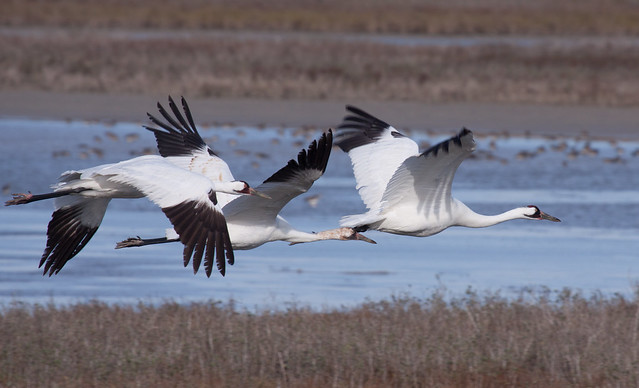 According to the National Wildlife Refuge Association:

Today there are 282 million people living in the United States, more than double the number 100 years ago. Experts predict that the population will again double in the next 100 years. More people means more land is developed, more water is used, more minerals are extracted, more roads, etc. Nearly four million acres are lost to development each year. When once-pristine land is developed, the conversion fragments the ecosystem and leaves it in small, disjointed patches. As these patches become smaller and more isolated, their ability to maintain healthy populations of a variety of plant and animal species is reduced. Individual species are lost from each fragment, the entire community changes, and the ecosystem becomes degraded. This is happening to varying degrees all over the country.

In the midst of this degradation, our national wildlife refuges hold the line. Refuges, which used to be managed primarily for waterfowl, now are focused on conserving and protecting all species and their habitats. They contain rare and common ecosystems alike—everything from southwest desert to arctic tundra, from tropical forests to coral reefs. Indeed, the entire spectrum of North American ecosystems is found within the 100-million-acre Refuge System. And many rare, native, and endemic ecosystems will survive the explosive growth and development occurring in the United States solely because the Refuge System safeguards them. 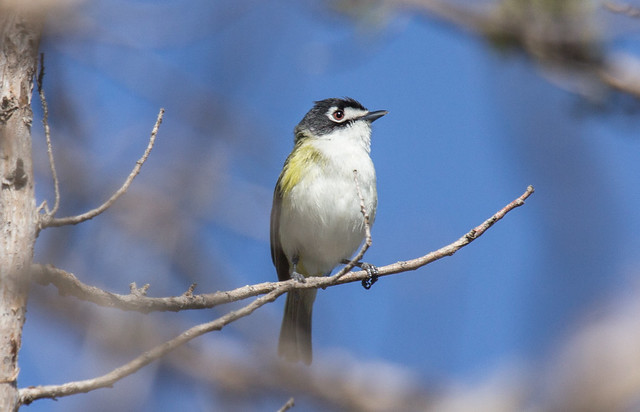 How is this critical program funded? Partly by congressional appropriations, partly by entrance fees, and partly by Federal Migratory Bird Hunting and Conservation Stamps, commonly known as “Duck Stamps.” These pictorial stamps are produced by the U.S. Postal Service for the U.S. Fish and Wildlife Service. They are not valid for postage. Duck Stamps were originally created in 1934 to serve as the federal licenses required for hunting migratory waterfowl. Each waterfowl hunter in every state is required to have a federal Duck Stamp. The stamps also serve as annual passes for refuges that charge an entry fee. 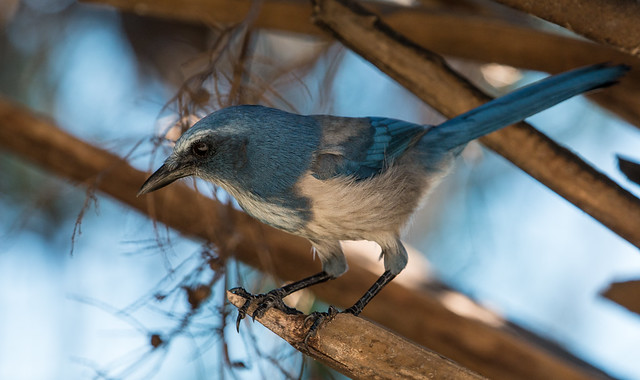 Duck Stamps cost fifteen dollars [UPDATE: their price has gone up to $25] and are sold in many post offices across the country. You can also buy them on the Internet (www.duckstamp.com or at many sporting goods and outdoor stores. Ninety-eight cents out of every dollar generated by the sale of Duck Stamps goes directly to purchase or lease wetland habitat for protection in the National Wildlife Refuge System. The federal Duck Stamp is a highly effective way of funding the conservation of natural resources. 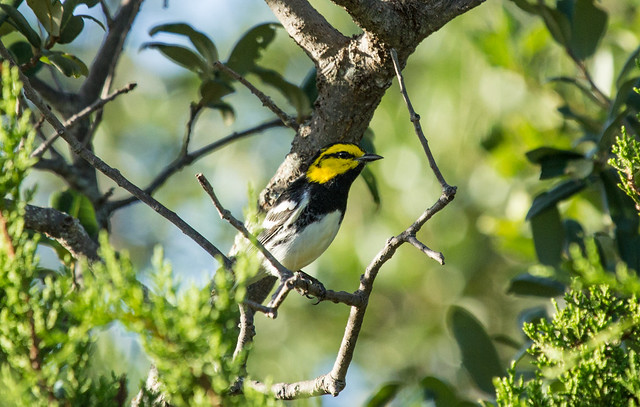 As the United States becomes more urbanized, fewer people are becoming hunters. To keep the National Wildlife Refuge System strong, birders need to step in and take up the slack by buying Duck Stamps. Most birders don’t hunt, and many don’t visit national wildlife refuges. Why should they spend fifteen dollars [NOW $25] every year for a Duck Stamp that they’ll never use? Even if birders don’t personally visit refuges, many migratory birds do. These areas are rich in habitat that supports not only wintering and breeding birds but also millions or even billions of migrating birds as they rest and feed along the way. Although refuges have historically been managed for waterfowl and other gamebirds, other birds certainly benefit. For example, the amazing Ivory-billed Woodpecker sightings in 2004 and 2005 happened at the Cache River National Wildlife Refuge in Arkansas. [UPDATE: That may not have been the best example.] 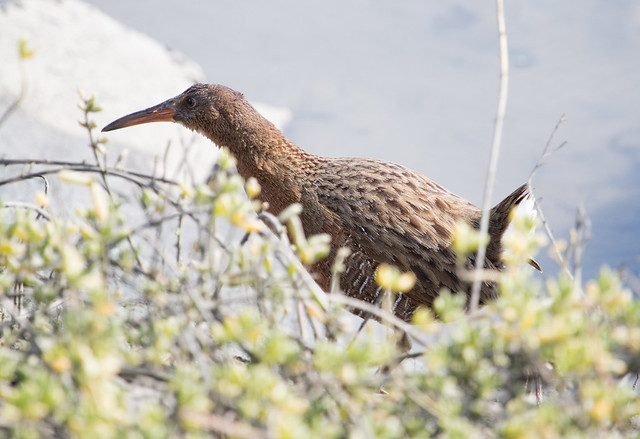 Unfortunately, most nonhunters don’t realize how important the Duck Stamp program is for acquiring critical refuge habitat for nongame species. And because the hunting population is dwindling even as the total population is rising, putting land aside for habitat is becoming more difficult. When we display a Duck Stamp on a spotting scope or jacket or dangling from binoculars, we open up opportunities for people to notice it and ask about it. Grassroots education can go a long way toward raising public awareness about this essential program. 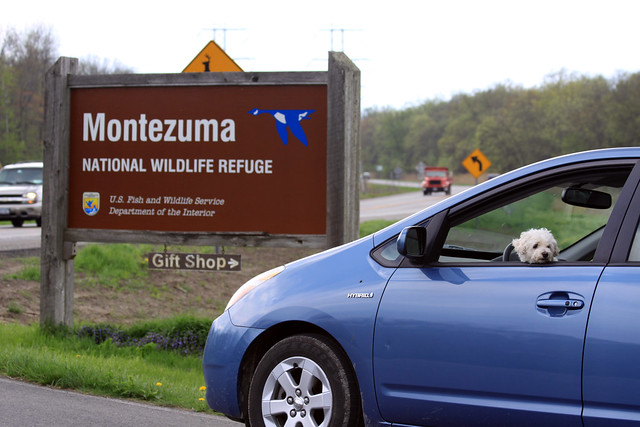