8. Build or choose a home with the least impact on the natural world. All of us compete with birds and other wildlife for space and habitat. As our own species spreads out, wild habitats become fragmented or lost altogether. This land-use pattern promotes deer, skunks, cowbirds, predators, and other “edge” species at the expense of those that thrive in forest, grassland, and wetland interiors. The more habitat each person consumes, the greater the total impact on the natural world. Making urban homes and neighborhoods as pleasant as possible is one of the best ways to protect the natural world. Living in an apartment or condo in a city has a far smaller per-person impact on the natural world than living anywhere else. The smaller the area required for each human, the more land can remain natural. So the more habitable our urban areas are, the happier people can be without contributing to continued sprawl.

Most big cities are built on shorelines or in other areas with important natural resources. The vast majority of birds that migrate from the tropics to northern forests pass through cities during their migration. Promoting and enforcing strong regulations with regard to sewage, garbage, industrial waste, and other pollutants and encouraging comfortable, efficient, and affordable mass transit can protect the natural environment and make cities more healthy and livable for humans. When cities retain as much “green space” as possible, they not only help birds and other wildlife directly but also become more pleasant for all of us. According to the Seattle Audubon Society, “A livable city needs a vibrant, healthy urban green infrastructure, an interconnected system of fish-bearing creeks, backyard habitats, community gardens, neighborhood parks, greenbelts, and wetlands—for wildlife and people to enjoy.” When cities become unlivable, people tend to migrate to the suburbs, building bigger houses on bigger lots and taking up more natural habitat. 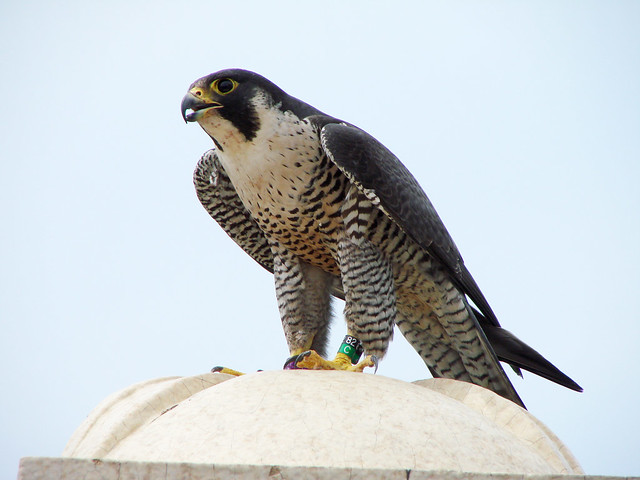 Many people dislike cities and are happiest when they live in natural settings, among natural sights and sounds. People who find satisfaction in a large home on a sprawling lot are going to buy just that, if they can afford it. But by making our homes and lot as bird-friendly as possible, we can at least minimize our personal impact on the natural world and, as a bonus, almost invariably make our home environments healthier and more pleasant for us, too.

Live in the smallest home on the smallest lot that makes you happy. Join neighborhood groups that work actively to make our cities as pleasant for humans and urban wildlife as possible, and support programs that encourage nature study in urban areas, such as the Cornell Lab of Ornithology’s Urban Bird Studies. Henry David Thoreau wisely understood that “in wildness is the preservation of the world.” But on a planet populated with billions of humans, in cities is the preservation of wildness.