Hunters as a group have political clout, influence, and credibility because they have long “put their money where their mouth is.” The money they spend on licenses, fees, and taxes on firearms and ammunition goes a long way in influencing departments of natural resources and national agencies to make management and habitat acquisition for game animals a high priority.

In order for nongame species to receive that level of protection, these departments and agencies must be better funded by nongame interests too. Many people already contribute directly to nongame wildlife programs at the state level through tax checkoffs, but additional funding is required to even come close to the level allocated to game species and habitat. One promising idea was the Conservation and Restoration Act (CARA), proposed in the 1990s, which would have provided as much as $3.1 billion annually to states for conservation purposes. The bill would have authorized the funding of state and federal programs for wildlife restoration, parks and outdoor recreation, coastal conservation, and historic preservation. Funds were to come from a portion of the income from federal offshore oil and natural gas leases. Despite its failure to pass in previous years, by the summer of 2001, CARA was gaining support in Congress and appeared to be headed for passage that fall. But following the tragic events of September 11, 2001, Congress turned its attention and funding elsewhere, and CARA died. Now, Congress is enacting tax cuts even while waging an expensive war in Iraq, and we face a federal debt that may overwhelm our budget for generations. It’s doubtful that CARA or similar legislation will be resurrected again in our lifetimes, even though pressure on public lands continues to grow. 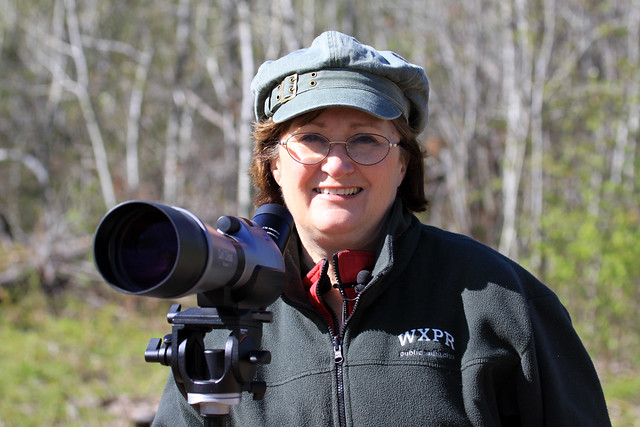 How can we provide adequate funding for habitat acquisition and protection of nongame wildlife? One suggestion is to enact a special tax on birding equipment such as binoculars, spotting scopes, and bird feeding supplies. Some people mistrust any kind of tax, even if they support its ultimate goals, because they don’t believe that the government will use the money wisely. But the enormous success of our national and state park systems and national wildlife refuges and the success of past environmental legislation show the value of appropriating funds to acquire and maintain public lands and preserve and protect wildlife. Some people who use binoculars to watch sports or for hunting claim that it’s unfair to be taxed for something they have no interest in. But everyone in America who legally buys a gun or ammunition for any purpose at all is taxed for game habitat. It’s ironic that a mugger who buys a Saturday night special contributes more to wildlife habitat than many birders do.